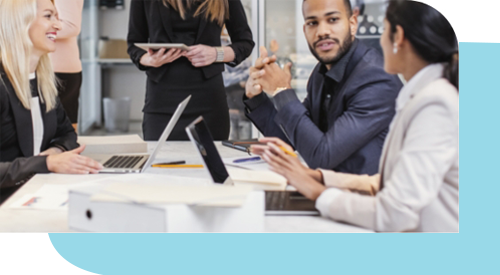 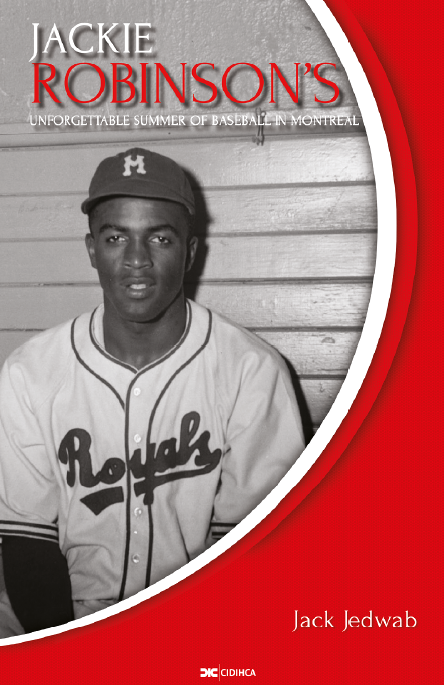 It was in 1946 that Jackie Robinson played his extraordinary summer of baseball with the Triple A Montreal Royals affiliate of the Brooklyn Dodgers. It was the year prior to his 1947 breakthrough as America’s first ever Black player in Major League Baseball. Robinson’s achievement is a seminal event in the history of the sport that was described as America’s favourite pastime. But breaking baseball’s colour barrier was also a transformational event in the advancement of the civil rights movement in the United States. A decade before Rosa Parks went down in history for her heroic 1955 refusal to give up her seat and move to the back of a Montgomery city bus, Robinson refused to give up his seat and move to the back of a US Army bus when ordered to do so. Twentieth-century civil rights champion Martin Luther King Jr. described Jackie Robinson as an important contributor to his extraordinary achievements.